One of the first things that people ask about when they are thinking about working in car sales are the car salesman hours. There are plenty of stories of working ridiculous hours and not having a personal life, but it doesn’t have to be that way. Granted you will never hear of a car salesman working a three-day week or selling cars part-time and becoming a successful salesman earning six-figures, but you don’t have to work bell-to-bell (open to close) seven days a week either. 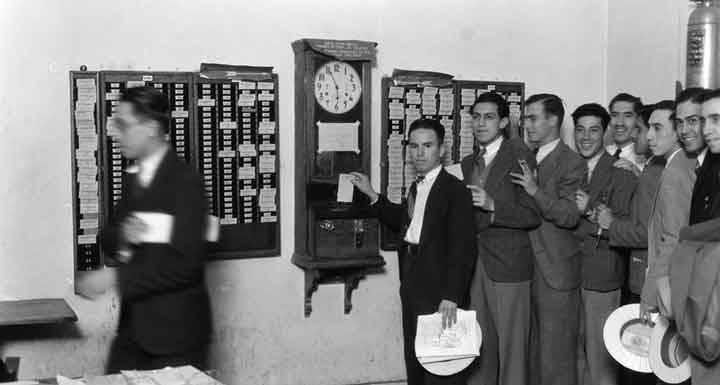 I have talked to many people that said they quit working as a car salesman because of the car salesman hours. However after further research, discussion and conversation I have determined that it was about more than the working hours of these former salespeople that caused them to throw in the towel. Typically the real reasons for their departure often came down to lack of training, salary, coworkers, attitude, management and lack of success.

One of the major objections that I have discovered about car salesman hours is not so much the number of hours, but the unconventional hours. Unless you came from a retail sales environment or started at a young age in the car business the car salesman hours aren’t what most people consider normal working hours. Most think that normal work hours are 9 to 5 Monday through Friday with weekends off. If you came from a profession where you worked 9 to 5 it can be a difficult transition to start working the typical car salesman schedule and hours

When it comes to being a car salesman having weekends off is not an option and it’s not going to happen unless you are the owner or General Manager of the dealership. If you’re going to be a car salesman you can count on working evenings and weekends or at least Saturdays unless your state allows car dealers to be open on Sundays. In which case you will probably be working on Sunday or at least a couple Sundays a month.

The typical car salesman hours and work schedule is different from what the rest of the world considers normal working hours. Evenings and weekends are the norm and forget about most holidays because you will be working. If you can make the mental adjustment you can easily work the hours required to become a successful car salesman. Granted 40 hours a week as a car salesman is rare, but then again is there any career where you can make over $100,000 a year and not work more than 40 hours. Even if you work what many call normal hours with weekends off you will usually be coming in early and leaving late. Not to mention working some Saturdays from time to time.

Where you sell cars often has a big impact on your car salesman hours. I have found that salespeople in major metropolitan areas typically work more hours and those that work in rural areas work less. Some of the car salesmen that I have talked to around the country work more hours than their schedule requires, but typically these salesmen are the most successful. I am a firmer believer in working 5 days a week with 2 days off. I think everyone should have 2 days off a week in order to maintain a good attitude and be productive when they are working. Car salesmen that work 6 or more days a week usually get burnt out in short order and their family life suffers and eventually their life of car salesman. 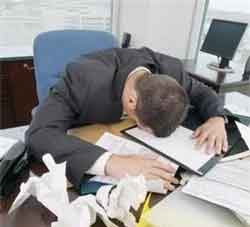 Take an objective look at most other professions where you can earn six figures a year and you’ll discover that the total number of hours worked per week is very similar. Below you will find a survey of professional car salesmen and car saleswomen that I polled to get a real life picture of car salesman hours. Please fill out the questionnaire below so everyone can have an idea of how many hours car salesmen work.

Add Your Input To How Many Hours Car Salesmen Work

That's actually the reason I'm looking to get out of the car business, getting married this month. 5 years doing this feels like 10. However, if you can do the hours and put forth effort, the money is there to be made.

Are you married? This is the big question. Will your wife be able to adapt.

Very helpful! I'm deep in the process of interviewing at a luxury car dealership and the biggest issue I have is the unpredictability of the schedule and working weekends as I do come from a retail 9-5 job and it gives me great pause.