I don't think we ever talked about Joe Girard here on Car Sales Professional. Maybe it's because I assumed everyone knew he was the best car salesman. Anyway, Joe Girard has held the Guinness World Record for selling the most cars by a car salesman. In 1973 Joe Girard sold 1425 cars. That a lot of cars, in fact, there are quite a few car dealers that don't sell that many cars in a year.

The reason I am bringing this up now is that a car salesman named Ali Reda is claiming to have sold 1582 cars in 2017. He works for Les Stanford Chevrolet and Cadillac Inc., located in Dearborn Michigan. The dealership is backing up his numbers, but waiting for the Guinness Book of World Records to make it official. 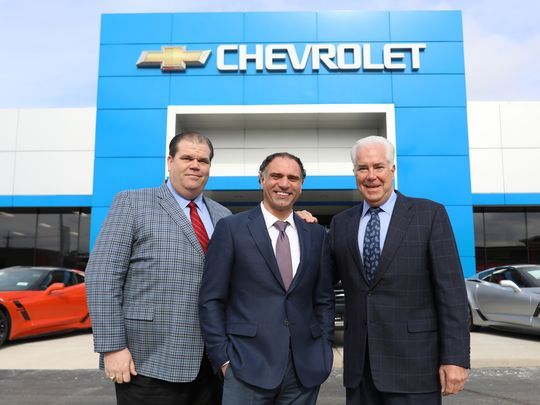 Joe Girard, just as competitive as ever at age 89 at the time of this writing is questioning the numbers. Its reported that Joe and his attorney were going to visit Les Stanford Chevrolet and Cadillac to audit the records. Both the dealership and GM were surprised by the request and the dispute by Girard. Joe, the best car salesman ever hasn't sold cars since he retired from selling at age 49 for health reasons. Today Joe is currently speaking at business events and meetings.

Everyone is baffled why Joe is putting up such a fight. He and his wife were even invited to awards breakfast at a local casino to honor Ali Reba for his accomplishment. However, Joe and his wife declined the invitation. His wife commented that Joe gets paid $60,000 for such an appearance. You can understand the best car salesman ever wanting to protect his record, but maybe he is pushing the matter. Even the factory is standing behind the sales numbers.

No matter how you look at it the numbers are just crazy. Break it down and it means that Joe averaged 118 cars a month and Ali 131 cars a month. For all these years people looked at the record of the best car salesman Joe Girard and said that was back in 1973. They said it couldn't be done today, but low and behold Ali Reba of Dearborn Michigan showed them. Congratulations Ali, you deserve it and thank you for showing others that it can be done.

Ali Reba actually credited Joe Girard and his book ‘How to Sell Anything to Anybody’. He said it helped and inspired him to accomplish the amazing sales numbers. I read Joe's book years ago when I first entered sales. In fact, I think anyone that sells anything for a living should read his book.

Joe took the concept of a car salesman being a business inside a business to the extreme. I am sure Ali has done to same because there are many dealerships across the country that don't sell 130 cars a month. Hats off to Ali for being the best car salesman, but we will never forget Joe Girard because he was a great car salesman and a pioneer. He held the record for 44 years, that alone tells a story about selling cars for a living.

Being a car salesman really is a business operating inside another business. We should all be thankful for Ali Reba. He has proven to us and the world that it can be done. Could you sell 130 cars a month, or 65 cars a month or even 30 cars a month? There are plenty of people out there selling cars that are having trouble selling 12 cars a month. I'll bet he's got some great car sales tips. It's time to get serious about selling cars for a living. You can sell more cars. You might be able to be the best car salesman in the world, but can the best at your dealership if you make a commitment to yourself. 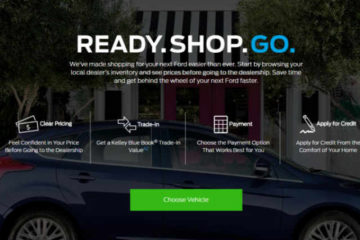 Are You Ready for the Online Dealership? 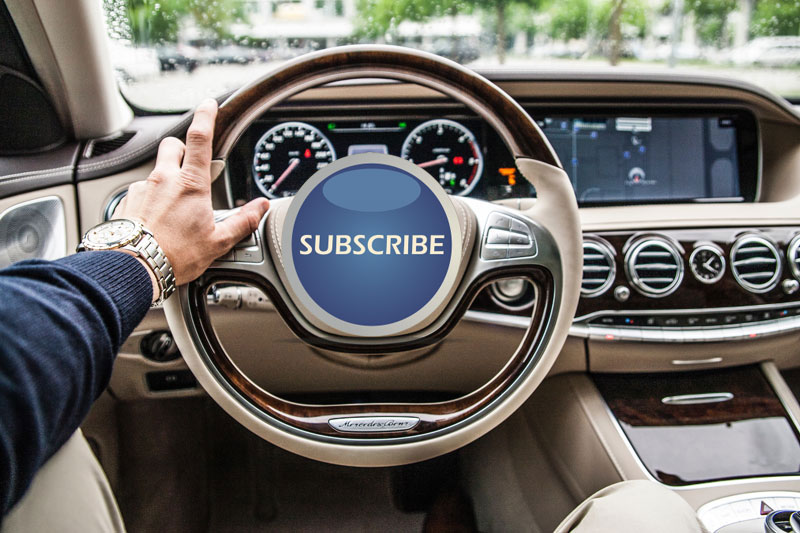 Where Is the Car Salesman in Subscription Cars?

A hot topic in the car business lately is subscription cars. So where is the car salesman in subscription cars? We’ll get to that in a minute. No, it’s not buying and it's certainly not Read more…

The Perfect Dealership and Product Knowledge

I came across a book by Max Zanan that had a message that we as car salespeople, sales managers, and general managers should read. Max Zanan, an automotive retail expert with nearly 20 years of Read more…