Published by KB on March 25March 25 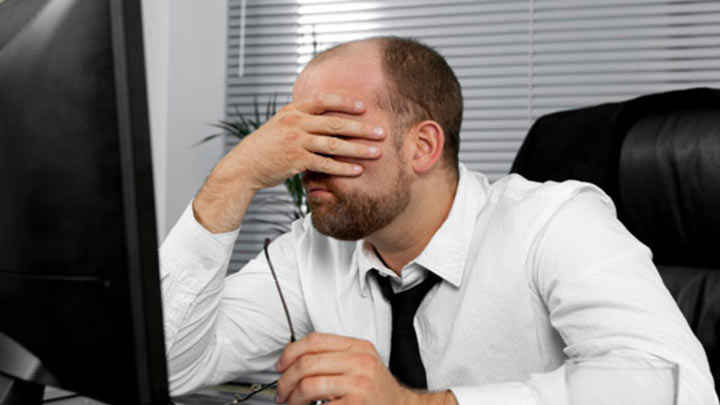 It’s no secret that the rate for car salesman turnover is high and everyone from the mortgage lender to the average car buyer is aware of this fact. The car salesman turnover rate ranges anywhere from 30% to 100% depending upon the dealership. When a particular profession consistently has a high rate of turnover you would think that there was a way to change this trend because it’s expensive for car dealerships to continually recruit, train and mentor people to become top-notch salespeople. Yet it continues to happen all over the world year in and year out, but why?

Lets explore these reasons for car salesman turnover from inside the ranks of the soldiers (car salesmen) on the front row. The real car salesmen that do the dirty work, that build rapport, that sell the dealership, that close the sales and deliver the cars on a daily basis. The salespeople that get up and go to work for free until they get a customer and then they roll the dice hoping for a buyer that can buy.

The 5 Reasons for Car Salesman Turnover

If you talk to former car salesmen they will often say the quit the business because of the hours, but after further investigation you will discover that they were really mediocre sales people. Complaining about the car salesman hours is very common excuse because nobody wants to tell you that they sucked at being a car salesman. I couldn’t blame anyone for quitting the car sales business because of the hours if they were only selling 7 or 8 cars a month. But how many people walk away from a six figure a year job for working a few extra hours each month? Very few if any so it all comes down to making a commitment and being the best car salesman that you can be or moving on.

If you like having fun, selling cars and making money, but you have a reason to impact the car salesman turnover rate go ahead and find another dealership. Don’t walk around with a negative attitude, bitching and moaning just find another dealership because they are plenty of great dealerships out there that treat their people fairly. A high car salesman turnover rate is in part from great car salesmen trying to find a great dealership where they fit. Sometimes it takes selling for a couple different dealers before you find the right one, but when you do it you will be glad you did.