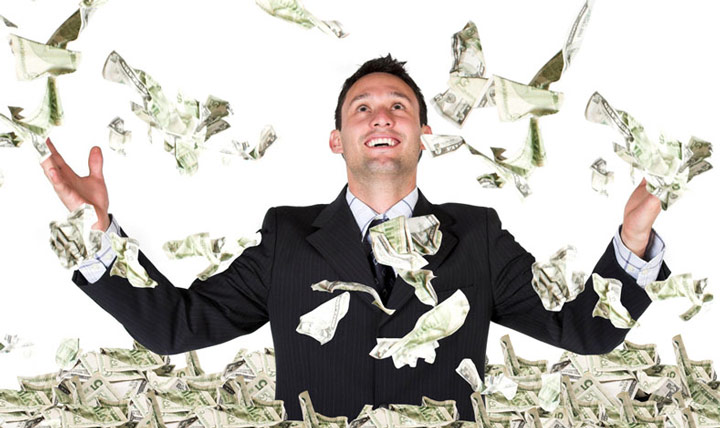 Yes, I said it and I meant it. You should be able to earn a six-figure car salesman income selling cars. No, I am not talking about selling Lexus or Mercedes Benz or any other high-line car. I am talking about average priced new and used cars. If you are willing to do some work and put in a little extra effort I will provide you with all the details on how I started selling cars and within 6 months I was making a car salesman pay of six figures a year as an automotive sales professional.

I never sold cars, trucks or boats before. The car business was a new experience to me so I had a whole lot to learn in a very short time. I thought selling cars was just about showing people cars and some bought and some didn't. Wow, I was in for a rude awakening, selling cars was nothing like I thought, especially the car salesman income of the true automotive sales professional.

You Call That Car Salesman Income

I was hired as a no-experience trainee. I went through their in house training with eight other guys. Out of those 6 only one of them had previous car sales experience. The training was Tuesday through Friday from 9 to 5. Then on Friday from 5 PM to 9 PM I was put on the sales floor to fend for myself. The trainee pay was $300 a week. You call that a car salesman income? Three hundred dollars...BIG DEAL...that’s pocket money. That $300 a week was for one month, after that it was strictly a 100% commission car salesman salary. Although I quickly learned about all the bonuses and spiffs that come along with selling cars, but first I had to sell some cars.

I started thinking "what did I get myself into here". I was flirting with the idea of walking out and quitting, but I heard that there is good money to be made selling cars. The existing sales people were not helpful they saw us newbies as a threat to their car salesman pay. The other newbies and the one with previous experience that I trained with were the only sales people I could count on for help or to talk to. Most of the other sales people treated us like we had the plague. I learned very quickly that there is no respect in the car business unless you sell cars, and the more cars you sell, the more respect you get.
Anyway, back to my first Friday evening on the sales floor. I talked to two of my fellow newbies that didn't even take anybody for a test-drive yet and neither did I, I sucked. Even after my first evening on the sales floor and no results, I decided that I would stick it out for the thirty days before I made any decision to stay or quit because pocket money was better than no money. 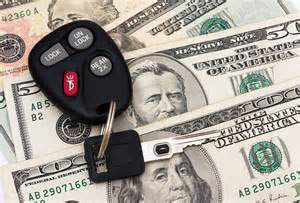 The next day was Saturday, a big day in the car business. I talked and drove a couple people, but nothing. Then about 4:00 PM I got a customer that was looking at a new car and trading in their old car that they owned free and clear. I took them for a test drive and did all of my steps from training along with a lot of schmoozing. I worked the four square and made a deal. I delivered the new car, they traded in a used car and I made a $1400.00 commission, now that is what I call a car salesman income. It made that $300 a week look like pocket money.

You Can Learn How to Make Big Money Selling Cars

I was hooked. I knew I wouldn't make that kind of car salesman commission on every sale, but the potential got my juices flowing for some of those big car salesman earnings I have heard so much about. So I kept on selling and fine-tuning my skills and car sales closing techniques. In less than six months I was a top salesman and earning a six-figure income. The skills and techniques and tips that I used to earn that kind of car sales income is what I am writing about on this website and in my e-book and car salesman guide for the automotive sales professional because you can learn how to make a nice auto sales salary, I did it and you can too!

How Much Do Car Salesmen Make a Year?

I have seen many good potential sales people come and go, many were good people with real sales potential. Many sales people get starved out of the car business with the average car salesman income of less than $30,000 a year. On this website and in my e-book I will show you how you can be a good car salesman or car sales woman, make more car salesman commission and earn six figures a year selling cars. The best part is that it's not hard work and it's fun. Want details on how much car salesmen make first? Click here to find out more about a real car salesman income.