10 Signals That They Are Lying to the Car Salesperson

Published by KB on January 31January 31 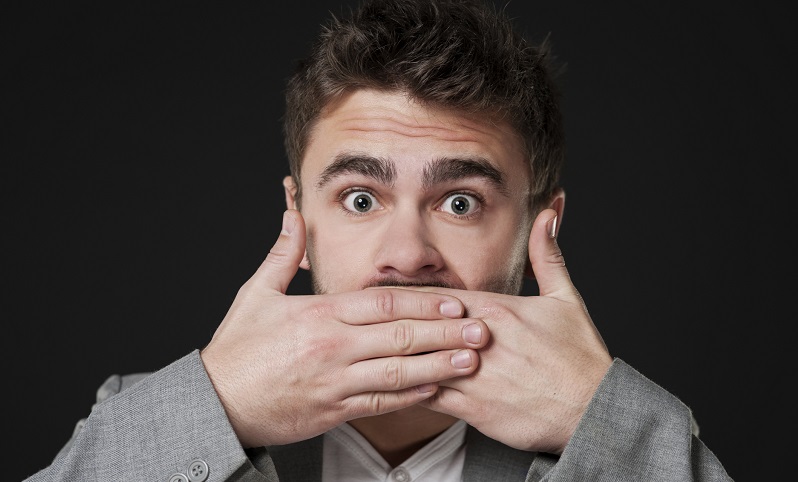 We always joke about the saying “Buyers are Liars”, but that's only because we know first hand that customers are always lying to the car salesperson. Every car salesperson has heard all the lies, starting with “I will be back”, “I am just looking”, “I have to go”, “I can't afford that”, “the price was lower at another dealer”, etc...

We can treat our customers like they own the place and give first class service. We can roll out the red carpet and supply them with all the information they request. However, it's very likely that we will still find that our car buying customers are lying to the car salesperson. The sad yet amazing thing about customers is that they believe lying is acceptable behavior when buying a car. I asked customers again and again through the years and most of them will actually admit to that fact.

Once you know these signals you will usually be able to know if they are lying to you. However, you must spend enough time with them to get to know them a bit. You need to build some rapport so you know how they typically act. Everyone's a little different and therefore a person's normal behavior may seem like one of these cues. So you need to notice the change in their behavior to determine if they are lying to the car salesperson. Some people are more obvious than others and some are not detectable at all. It's a science, but it's not 100% accurate in every situation with every person. The more often you watch and notice people's behavior the better you will get at spotting a liar.

Lying to the Car Salesperson 10 Indicators 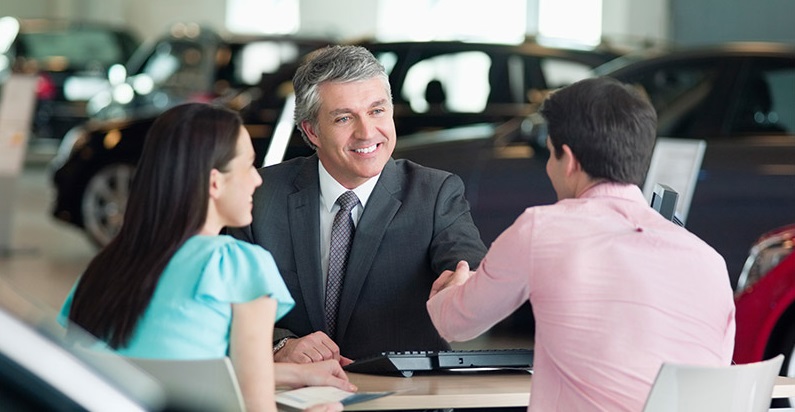 These signals are not cast in stone. Everybody is a bit different and if you spent a reasonable amount of time with your customer you will know how they act. Then when they suddenly exhibit some of these signs you will know that they are lying to the car salesperson. This doesn't mean that you should use these signals to call them out. However, they will help you discover parts of the deal that you need to change, adjust or overcome. Hopefully, you will be able to discover the truths you need to uncover and sell them a car.