Depending on where you are selling cars or if you are going to become a car salesman you may need a car salesman license. Below you will find a list of the states in the United States and whether or not they require a car salesperson to have a license to sell cars. From what I can tell Canada and Australia also require a license, but I am not certain about the U.K. or New Zealand (we have visitors from all those countries).

The requirements to get a car salesman license in the states that require them are all very different. Depending on the state the fees are all over the board. Some states require a lengthy training class. Some states have a pricey application fee and others don't require much more than $20 and filling out a form. The states that do not require you to have a license to sell cars require the dealerships where you work to have a car dealers license. 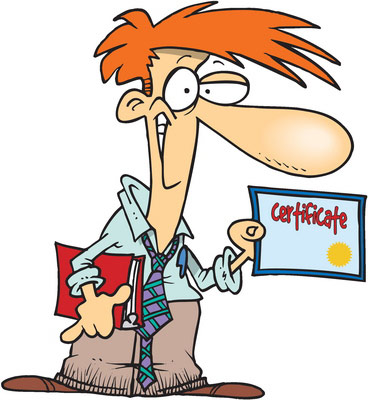 Don't run out and take the steps you need to get a car salesperson license before you are hired by a dealership. The auto sales person licensing process very often requires the participation of the car dealer where you will be selling. Once you are hired by a car dealership they will provide you with the details of getting your car salesman license. Dealers should be very familiar with the process. Either way you shouldn't be concerned about the process of being licensed to start selling cars for a living.

Typically the licensing process a car salesman consists of filling out an application and paying the fee. Some will also require you to pass a written test and or attend a training class. The application is usually processed by doing a background check. This is to make sure that you have not been convicted of any crimes that involve motor vehicles, contracting, licensing and financing. The question of how to get a car salesman license really depends on the state where you sell. However, each state is different, but don't let that deter you from entering a car sales career. It is merely another government regulation that must be satisfied before you can start being a car salesman. There are many other automobile sales careers that don't require a license.

The list above is current at the time I wrote it and published it, but all information is subject to change at any time without notice. You should talk to dealership where you be employed about how to get a car salesman license or the D.M.V. in your state.

Don't forget to sign up for Car Salesman Tips on the right!

Did you read the Car Salesman Guide so YOU can make six figures a year?