Published by KB on March 14

I recently wrote about my worst day and my first-day selling cars. So now it's time for my best day as a car salesman. I am not writing to brag, but I was pretty happy with that particular day and remember it well. What I am trying to do is present both the upside and the downside of being a car salesperson. I have never had a day like this again. It's a once in a lifetime kind of experience as a car salesperson.

I had been selling cars for about a year and a half at the time. It was the second half of  December. The day before I had a customer looking at SUV’s. I spent quite a bit of time with him because I felt like I had a buyer. Then he drops the bomb on me and says that he's not ready to pull the trigger.

He explains that he is engaged and is getting married in March. So he wants to talk to his fiance first. Wow, I just spent nearly two hours with this guy and we haven't agreed on numbers yet. I was pissed, to say the least. He says he will be back tomorrow after he talks to her. Yeah right, I am quite familiar with Be-Backs. The sales manager takes the turn and gets the same results. Off he goes and I felt like I wasted two hours of my life that I'll never get back.

Ok, let's get back to my best day as a car salesman. It was 9:00 AM and I called to follow up with the guy looking at SUVs from the day before. I was hoping I could get a confirmation that he was coming back today. All I got was voicemail when I called, so I left a message. I went out to the showroom floor to find a customer. Nothing going on here so I went to the service area to see if I could score a customer. I talked to a few people, but nothing. I check for messages hoping I would get a callback, but nothing.

By now it's about 10:30 AM and I look out at the lot for customers. Then my guy from the day before pulls in with his trade and his fiance. Holy sh*t, I can't believe it, he came back. I greet them and he wants we to pull up the SUV we were on yesterday for his fiance. No problem, I got the car and give her a walk around, but she doesn't seem very interested. So now I am starting to think she is going to kill the deal.

Then he asks her what she thinks and she says “whatever you want is fine with me”. Now I am back on track and hoping this could be my best day as a car salesman. We start working numbers and then he says they want a hitch (an accessory). No problem, I bring up accessories on the computer and select the hitch. Once she gets a look at all the options she chimes in with more accessories. Now they want all weather floor mats, a rubber cargo liner, splash guards, a cargo tote that goes on the roof rack, a tote for inside the cargo area and a bicycle carrier. Wow, I don't think I have ever sold that many accessories for a whole month and now I am doing it with one customer.

We then start working numbers with all these accessories. They are adding up quickly and I thinking that they might back off on some of those options. So I go to the desk and get the first pencil. I come back and present numbers. I remind them of the accessories and how they are included in the payment. The customer and his fiance look at each other and say that's over their budget.

My Best Day as a Car Salesman Deal One

They took the 60-month payment with very little opposition. It was time to write it up. We never did pull the credit until we made a deal. I was going on their word about their credit and the monthly was based on good credit. So the first thing I had them do was the credit application. I wasn't worried about their credit, but you never know until you pull their bureau. Turns out credit was excellent.

The next step while I am sitting with them and getting paperwork together is presenting what we call the package. A package consists of paint protection, fabric protection, rust protection and sound deadening/undercoating. We could sell a single item or the full package which paid us $175. They bought the full package once I explained the benefits without a question I am thinking this will surely go down as my best day as a car salesman.

So now we got everything we need and I take the deal to F & I. He already has someone in his office so I sit down with them and wait for their turn in the box. Then he starts asking me about some used sedans about 3 to 5 years old. He tells me his mother is looking for a newer car. I told him about several cars that fit his description and he suddenly picks up his phone and calls his mother. Before I know what’s happening his mother is on her way to the dealership to see my inventory. She arrives with her brother about the same time that her son comes out of the finance office. Excellent, this could be my best day as a car salesman.

Deal Two My Best Day as a Car Salesman

We all get together and the five of us start looking at used cars. His mother is buying the car, but he wants to help her through the process. She was looking for a sedan that was a couple years old with leather interior and a moonroof. I showed her several, but we only test drove one car. She wasn't in love with the color. Then I remembered a car we took in trade a couple days ago that had all the features she wanted. It wasn't out on the lot because it was still going through our used car processing. 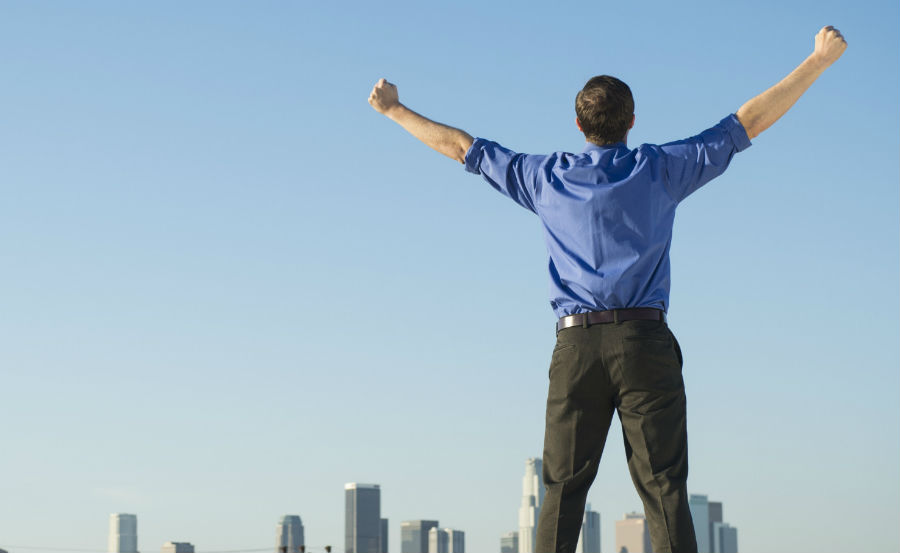 I went and got the car even though it wasn’t ready. It turns out it had already gone through service and inspection, but it was waiting to be detailed. It was actually in good shape and fairly clean. We took it in on trade from an older couple that took very good care of the car. She loved everything about the car including the color. We took it for a test drive and she was sold.

We started working out the price and her trade value when her brother started asking me about a couple cars on the lot. I gave him some info and some keys but told him not to drive until I come out. So anyway back to the Mom. The car was never priced or stickered for the lot yet so we were in the driver's seat. We started off pretty high since she loved the car. However, it took three pencils before I closed the deal. That's ok because the gross profit between the trade and the pre-owned car was amazing. The real kicker was that she wanted a full package too just like her son (he helped me sell her). I'll fill you in on the commission a little later.

My Best Day as a Car Salesman Deal 3

So here I am two cars sold, one new and one used, both with excellent gross. I am thinking this has to be my best day as a car salesman. Then it was time to start working with the Uncle. He was also looking at a used car and his budget was in the 15K range. We test drove two cars and landed on one of them. We worked on numbers and shook his hand after the second pencil. He didn't have a trade-in, he came with his sister. I put him in finance and the mother, son his fiance left once we everything was set except the paperwork. He was in and out of finance pretty quick and on his way a half hour later. I did try to sell him a package, but no sale.

Deal three was in the bag and my commission came to just under $7100. That's right, I couldn't believe it either. Two hundred and fifty of that was a bonus for a hat-trick. I have done hat tricks before, but the commission never even came close to that number. I have also done three, four, five, six pounders and once an 11 pounder, but never on the same day, in fact rarely. There was no question that this was my best day as a car salesman.

You can see why I remember that day so well. There is no question that luck was involved, but the experience I provided for the son is what made him call his mother. I still shake my head when I think about it. The odds of selling a son, mother and the uncle on the same day has to be a million to one and the gross profit makes it even crazier.

That's one of my favorite things about selling cars for a living, you never know what the day will bring. We have to take the good days with the bad days and hope there is a lot more good than bad. I am sure there are others that had days like my best day as a car salesman. We would love to hear about them if you would like to share. Just another reason why I love the car business. 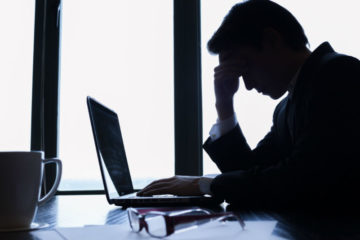 My Worst Day as a Car Salesman

I am about to tell you about my worst day as a car salesman. It's not because I am proud of that day, but rather to provide an accurate picture of what it's like to Read more…