Do You Have a Car Salesman Attitude?

Published by KB on May 27

Some might say it’s a killer instinct, survival of the fittest, the most aggressive or the ability to be rude and inconsiderate to car buyers, but that’s not really the case. It’s not about being the most knowledgeable when it comes to product knowledge. It’s not about being in the right place at the right time or shaking the right hands. It’s not about having an ego the size of a 1957 Cadillac or the vocabulary of truck driver. It’s not about desperation and the need to sell a car in order to feel superior to your customer. It’s not even about the high you get after selling three cars in a day. It’s about a car salesman attitude that includes a little bit of all of the above.

The Car Salesman Attitude is Everything

Showing up on time everyday and putting in the hours is not enough. Your car salesman attitude is the driving factor that allows some to rise to the top and others to become forgotten. The attitude it takes to succeed comes from the inside. Some have the experience, skills and abilities naturally and others have to work at creating and having the attitude it takes to become a success. It can be done, but it takes a little longer for some than it does others. Then there are others that are never able to change and adapt to being a car salesman. This is why some car salesmen sell 5,6 or 7 cars a month consistently and why turnover is so high in the car sales profession.

Elements of a Car Salesman Attitude

A successful car salesman attitude is a combination of many things. Lets start with the ego, it doesn’t mean that you walk around the dealership boasting about being a great closer or that all your customers buy. It’s more about having confidence and knowing (not thinking) that you are a great car salesman. Blabbing and talking sh*t doesn’t mean squat because its all about the results. All the boasting in world won’t sell cars, but an ego that’s knows you can does. Confidence and an ego are important, but you don’t need to go overboard. A little goes a long way when it comes to ego in the car business.

Desire is one of the main elements of a car salesman attitude. Whether it’s about the money, the accomplishment, personal achievement or the notoriety it doesn’t matter as long as you have the desire to succeed. The desire is the main force, which drives car salesmen to excel. Giving up or throwing in the towel is not an option. Forward is the only option that exists in the car business. Willingness to stay late, push a little harder or do a little more is all there is when it comes to selling cars. Focus, determination and persistence are the building blocks of desire.

Bumping them one more time when you think that’s all they are going to bump. Getting them to accept less for their trade when they are stuck on a figure. Getting a bigger down payment when they say they don’t have any more. Flipping them to lease to make a deal are examples of desire. Not only desire to make a sale, but also desire to make more gross profit and ultimately more commission. The car salesman attitude is what sets the top of the board apart from the bottom and bonus earners from the non-bonus earners.

Adaptability is an important part of an effective car salesman attitude. Being able to adapt to customers, conditions and personalities is often what keeps car salesmen from selling more cars. Everyone can sell cars to people that are like themselves, but being able to adapt to each and every customer is the difference that makes a difference in the numbers and the compensation. Being able to relate, appreciate and understand everyone from the hard-nose car buyer to the first time buyer is what it takes to sell more cars. 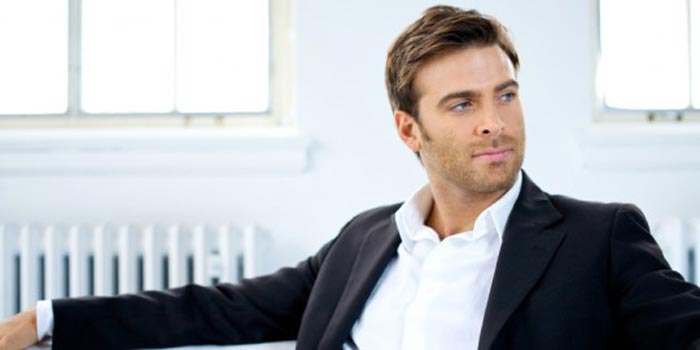 Creativity is another element to the car salesman attitude because every car buyer is different from the last. When you believe that there is only one way to sell a car you are going to limit your deals. Creativity comes into play when you need to present the car buyer with different options. These ideas might not be what you would do or consider, but you’re not the customer. Such as longer terms, lease options, co-signor or switching to a different car such as a certified versus new. Trying or at least mentioning every possibility can often turn a would-be be-back into a buyer. Be creative and cover all your bases no matter what makes sense to you.

Do you have a car salesman attitude or do you need to work on yours? A positive attitude and a friendly personality are great and important, but there is much more to selling cars for a living. Desire, drive, determination, ego, perseverance, adaptability in the right amounts make up the car salesman attitude that makes the big bucks. Start fine-tuning your attitude and you will sell more cars and make more money. Remember, two people meet and one gets sold. Which one will you be the buyer or the seller?