How to Sell More Cars by Really Listening

Published by KB on September 17

I’m sure it goes without saying that every car salesman wants to sell more cars, but it’s amazing how many salesmen really listen to their customers. That statement probably sounds crazy because every car salesman listens to his or her customer, right? However after talking to a large number of potential car buyers that both visited and called dealerships without buying I was floored by what I heard from these car shoppers. I really listened and I really got an earful. So if you are looking for ways to sell cars keep reading. 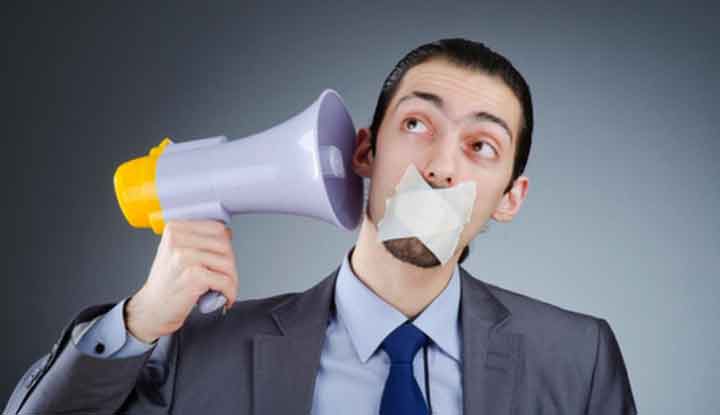 Over the past couple of months I have been doing some research for several new car dealerships to determine the needs of todays car shopper and what the car salesman can do to sell more cars. I talked to people that visited these dealerships and left without making a purchase. It wasn’t easy getting them to open up to me, but with a little coaxing I was able to get a reasonable percentage of them to talk to me about their car shopping experience. I also talked to several people that called a dealership for information yet never showed up for their appointment or why they never made an appointment in the first place.

You Can Sell More Cars Better With Communication

First things first, lets talk about the car shoppers that called dealerships for information because that’s one of the best ways to drive traffic to the showroom and ultimately sell more cars. Some people talked to a car salesman, some talked to a BDC representative and others talked to an operator. In most cases the phone shoppers that talked to operators often found themselves in phone hell. In other words they had a very difficult time reaching someone that could help them which resulted in a lost customer.

Some of these customers reached a car salesman or BDC rep to assist them with their car shopping. Their responses and experiences were all over the place as shown here.

The numbers tell us that car buyers visit 1.2 car dealers before they make a purchase today. With that being the case more customers should be leaving with a new car than should be leaving without buying a car. To make it very simple, when a customer visits your dealership they want to buy a car. Period.

When I talked to car shoppers that visited the showroom, but didn’t make a purchase I received very similar responses to the shoppers that called the dealership. Obviously one primary response for not buying was the trade value, but that is to be expected. However the most common response I discovered was about listening in one way or another. Sometimes it was about options, colors, trim levels and pricing, but more often than not it boiled down to listening or the lack of listening

You Will Sell More Cars By Listening Better 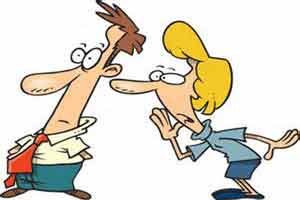 I know I am repeating myself again, but it goes back to my favorite saying, “Listen closely and they will tell how to sell them a car”.

The great car salesman should be a master communicator, which means talking and listening, not just talking. The customer is rarely a great communicator and this is where you need to determine what they are really saying, not necessarily the words coming out of their mouth. Let’s face it people rarely say exactly what they mean and especially when they are buying cars. The car salesman is all about the words, but most car buyers are not.

The car salesman can communicate effortlessly with certain people, but those people are usually friends, family or coworkers or people with similar traits, but not all people communicate the same way. Learning how to understand all the different ways that people communicate is critical for your success in car sales. Sometimes we need to ask direct or indirect questions to understand what they want and need. It might not make sense to you, but it’s the way they see the world. It doesn’t matter if they are quirky or strange or whatever. If you can communicate with them effectively you will sell more cars.

Later, Fresh Up on the Lot,
KB 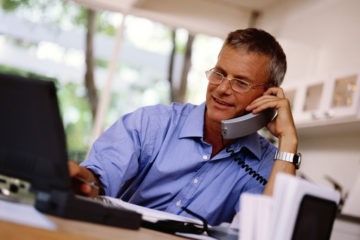 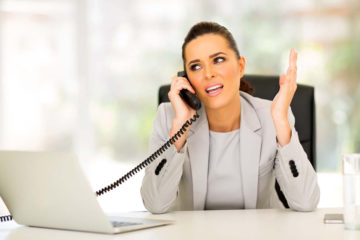