What Does the Future Hold for the Car Salesman

Published by KB on April 22April 22 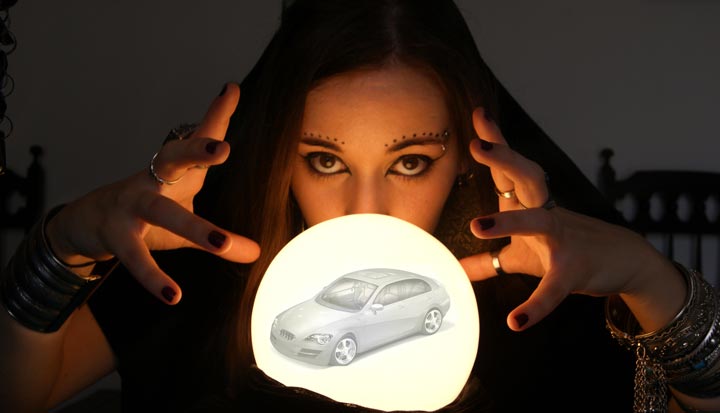 The car business has seen many changes over the years, but the basic premise has remained the same. However technology and especially the Internet has brought about some of the fastest changes to the industry that we have seen at anytime in the history automobile retailing. These changes had made many people question the future of the car salesman. These questions include the role of the car salesman; the income opportunities and whether the car salesman will even exist.

It wasn’t too many years ago that it was against the rules for a car salesman to have a calculator at their sales desk when they were with a customer. However today practically every car buyer has a smart phone that can easily calculate payments, visit car-buying websites and even request quotes from competitors while sitting in your showroom. So what else will the car salesman of the future see in only a few short years?

Fate of the Future Car Salesman

Depends who you are talking to about the fate of the future car salesman because there are all kinds of crazy and realistic scenarios. Some people talk about tiny dealer showrooms with one of each model on display and one for test-drives. Then you place your order and pick up your car at a later date. Can you picture that? Does that mean that customers will accept the price and be happy about not negotiating? What about the 54% of customer that want to negotiate? What about people that want their car now? What about car buyers with less than great credit or secondary credit?

Some people think that car buyers will choose their car on their home computer and place an order. Then the dealer will deliver their new car to their home in 2 to 6 weeks. All the financing, accessories, warranties and everything else will be as simple as clicking on box on their computer screen. This scenario means the car salesman of the future will be non-existent or at least nothing more than a delivery person. Sounds like a job working for a fast food chain that pays minimum wage. 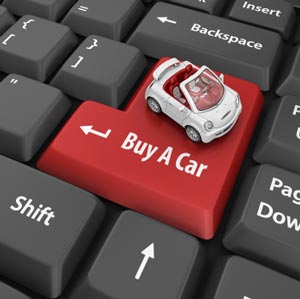 What about the 88% of people that want to test-drive the car before they make a purchase? What about trade-ins and selling used cars? What about Manufacturer Certified cars? What about service and warranty? Are you going to try and tell me that people will buy used cars on their computer? Yeah right. Any of those crazy scenarios that say the future of the car salesman is in question haven’t thought about the big picture or know next to nothing about what really goes on at the car dealership.

There has been lots of talk about Tesla developing a direct sales model and whether this is a peek at the future of the car salesman or if this is nothing more than an unconventional method for selling an unconventional very expensive car. Tesla sells very few cars compared the rest of the automakers. The big money today is being spent on the research and development of hydrogen fuel cells to power cars not electric. It wouldn’t be the first time somebody tried something different when it came to selling cars.

Remember Saturn and their no negotiation policy, how is that working for them today? Some people in the car industry thought we would be selling flying cars by the year 2010, but I haven’t seen that yet.

What Will Come of the Car Salesman of the Future?

The economic recession of 2008 and 2009 was a tough time in the auto industry, but the car business has adjusted. Sales are up, profits are up and the well-run car dealerships are making money, remodeling their dealerships and building new showrooms. Car salesmen are still making six-figure incomes as you can see here. Business is always changing and those that succeed will do so because they adapt and change as needed. The car salesmen of the future will continue to sell cars and make money if they are professional career car salesmen and car saleswomen.