From of the Series: Questions People Ask About Car Sales

This is actually a very popular question people ask about car sales. Many people think that there is a particular brand that pays more or has more profit than another. However one brand might be more profitable than another, but that has nothing to do with which car salesmen make the most money.

I have met people that sell everything from new luxury cars to strictly used cars at a small local lot. The one thing that I have learned about pay-plans for car salesmen is that almost every dealership has a different plan. That's right, it is hard to find two dealerships with the same pay plan unless they have the same owners. But that's not even a guarantee that the pay-plans will be the same from store to store.

Which Car Salesmen Make the Most Money Factors

In an effort to try and find an answer to the question which car salesmen make the most money I have talked to many top salespeople. I visited with top salespeople from dealerships of the same brand only 15 miles apart. What I found was that one dealership was paying their top people more than the other. The dealer that paid more actually had a lower commission rate. But the difference was in the bonuses.

The lower paying dealership had a commission rate that was 10% higher, but the only bonus was for monthly volume. The other dealership that paid more had a bonus volume. However, they also had a bonus for selling demo vehicles, leases, and aged vehicles. A car sales salary consists of many factors. Not to mention that they also paid their salespeople for selling extras like accessories, undercoating, fabric and paint protection.

Overall the one dealership was paying their top salespeople approximately 20% more than the other. Both dealers were the same brand, in the same market and sold new and used. Talk about a range and that was the same brand and the same market. There are many more examples like that with the same brand. So you can see that brand is not always an indicator of which car salesmen make the most money.

Brands and Which Car Salesmen Make the Most Money

Once again I can assure you that the brand is not a sure indicator of how much the salesperson can earn selling cars. I have met salespeople that sell cars for a used car only dealership that has earned more per year than salespeople selling Lexus and Mercedes Benz. It's all about the dealership and then it comes down to the salesperson.

Naturally most think that they will make bigger commissions selling cars like Porsche, Audi, Acura, Mercedes or Lexus, but it's not true. The car salesperson pay plan makes the difference. The commission rate, volume bonus, and other bonuses make a difference, but the salesperson is also a huge variable when comes down to which car salesmen make the most money.

You can also take a look at “How Much Car Salespeople Make” grid for a real-world example of what car salesmen and car saleswomen earn in a year. The figures are sorted by brand, state, and type. 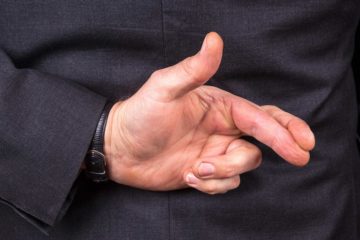 From the Series: Questions People Ask About Car Sales You guessed it, people are asking the search engines “are car salesmen liars” on a frequent basis. They are also asking “are car salesmen honest”. On Read more… 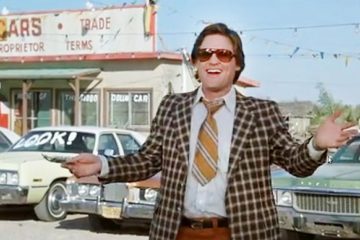 Why Are Car Salesmen So Annoying?

From the Series: Questions People Ask About Car Sales You may be wondering why I am writing a post about why are car salesmen so annoying. That's because this is one the most searched for Read more…

How Much Do Car Salesmen Make on a New Car?

From the Series: Questions People Ask About Car Sales Many people that buy new cars assume the car salesperson is making big money. That's why so many people are asking the question how much do Read more…