I am sure most of us have heard the term Internet Sales Manager before, yet some people seem to be unclear on what the I.S.M. or Internet Sales Manager does. Well to put it in plain and easy to understand terms they Sell Cars. Yes, they sell cars just like the car salesman does (or is supposed to do) the big difference is that they do not take Fresh Ups like a salesman does. The car buying public calls them an Internet Car Salesman.

The Role of the Internet Sales Manager

I have visited and talked to many car dealerships over the years and found that almost every one of them operates their Internet Sales Department a little differently than the next. Some have a dedicated department of Internet Sales Managers (Internet Car Salesmen) that only handle customers that come in to the dealerships via the Internet and some have a couple of car salesmen or saleswomen that take care of leads when they are not busy working the sales floor. Then other dealerships pass leads out to their sales people on the floor and have each one be responsible for the lead they receive. Yet another way that some dealers operate their Internet Sales Department is to have a team that takes all sales calls and Internet leads and sets appointments which are turned over to sales people when the appointment visits the dealership. This is usually called a BDC or Business Development Center.

As you can see each car dealership that has an Internet Sales Department operates things a little differently. The reason is usually based on several factors which include size of dealership, amount of incoming leads, lines carried, GM vision and whether or not the GM is stuck in the past or is embracing the future. We have seen how much the Internet has changed the way we sell cars in the last 5 to 10 years and I am sure there will be even greater impact in the future. I can only believe that the Internet Sales Manager or Internet Car Salesman will become more and more important to the success of a car dealership in the future.

The Question of Internet Sales Manager or Car Salesman

Some GMs and sales managers thought it was a good idea to take the hard working and dedicated sales people from the floor that were not Top Car Salesmen and make them Internet Sales Managers. I am not sure why because a great car salesman can be a great Internet Sales Manager. A good car salesman learns to interact with people successfully and sell a car in person so they would know how to get customers in the door. Some dealerships are starting to realize that fact and are seeing their sales numbers sourced through the Internet climbing. Others need to open their eyes or get left in the dust.

Becoming a better car salesman is what puts more money in your pocket regardless of where you source your customers. Watch for more posts and car salesman tips that can help the Internet Sales Manager become a better internet car salesman and make more money.

Later, Fresh Up on the Lot (or fresh lead)

Either Internet Car Salesman or Internet sales Manager you are there anyway, you might as well make more money...Click NOW! and Get the Book! - Unless you are selling cars for fun and the money doesn't matter. Learn how to be a better salesperson no matter how you get your customers, READ the BOOK!

It's hard to come up with actual numbers without knowing many other factors, but you should be able to make what a floor salesman is making on the same experience.

Hey all, I just became an ISM and really want some sort of guide and information on what average salary plus commissions range. I am currently earning a salary and a per car monthly sold bonus. Seems low to me but any help woudl be great.. thanks

I just finished the book Prospecting, Referrals and Follow Up for the Car Sales Professional.

Do you have any training on email followups? 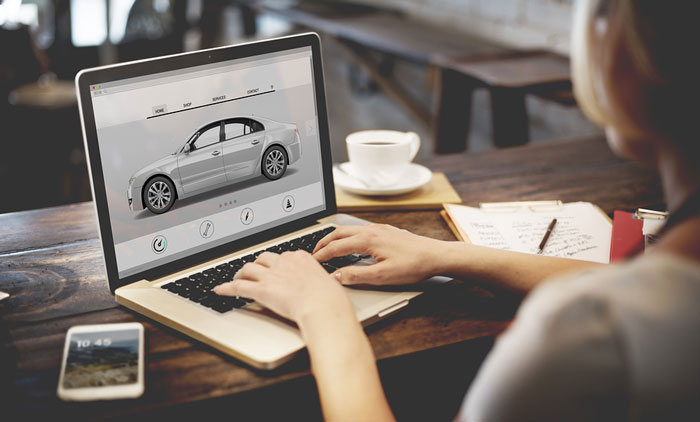 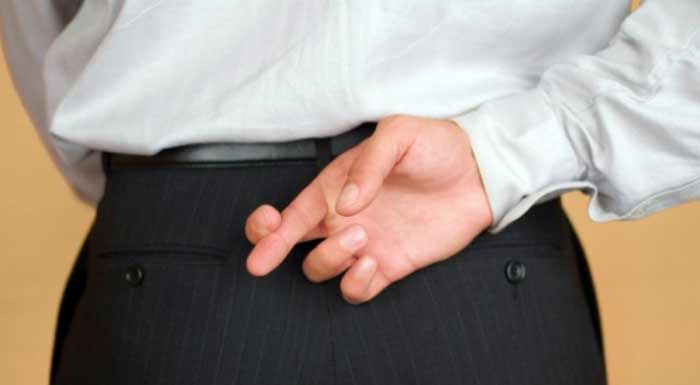 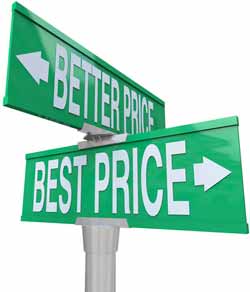