Published by KB on December 18

Did you know that you will sell more cars simply buy tying balloons on the cars that you want to sell? They must or why would car dealerships put balloons on the cars on their lot. Who decided that this was a good way to sell more cars? Does it really have in impact on your sales? It must be like so many other things that happen in the car business, some dealer put balloons on their cars and the other dealers said they need to do the same thing for fear of being left out. Then a dealer got an idea to get giant balloon of a monster or gorilla holding a sign that says "Monster Sale" or "Monster Deals". No wonder the word "cheesy" often goes with the car business.

Below you will find a short video (more of a sound bite) of comedian Brian Regan doing a short bite on balloons and selling cars in his stand-up act. Maybe he did some time as a car salesman in his past.

What are your thoughts about balloons and selling cars?

Is there more showroom traffic when there are balloons on the cars?

Does your dealership put balloons on their inventory and have you done ballloons?

Tell us how you feel about balloons for selling cars!

Click Here you can be a better car salesperson: #100 Tips for Selling Cars 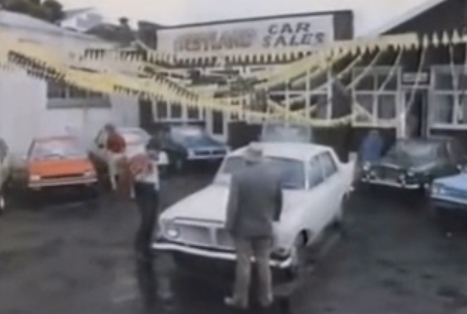 Did you ever have one of those customers that you just wanted to mess with when they asked about a particular used car? The video below is a car salesman from Australia that told it Read more… 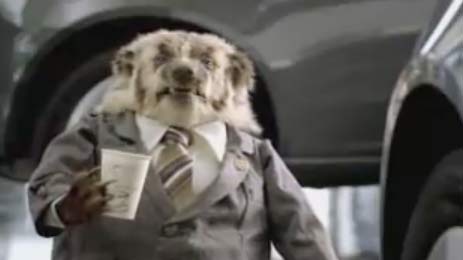 I have seen these car commercials from Johnson Automotive years ago, but I cant help laughing every time I see them. This car salesman badger video consists of several short commercials put together on one Read more… 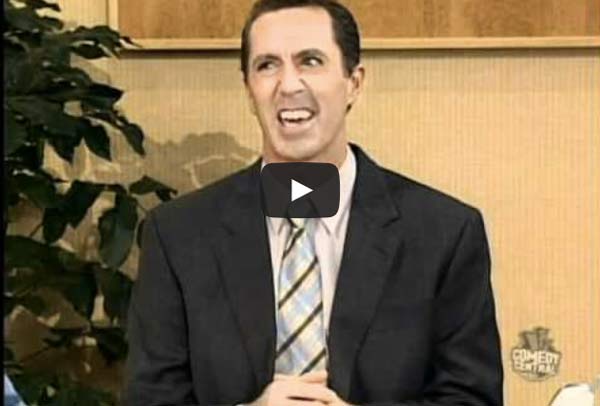 We all know that the car salesman doesn’t have a stellar reputation, but this guy takes it a little too far. The inappropriate car salesman is an understatement when we talk about the way the Read more…