Are You Building Your Car Salesman Brand?

When I first got into the car business one of things that amazed me were the veterans that built their very own car salesman brand. Let me clarify, I am talking about the salespeople that had built a following that had people walking into the showroom or calling them on the phone every single day. These were not just people that they had sold in the past (although most were), but they were also people that were referred to them by people, friends and family that bought cars from them. They are their own brand that they built from scratch one car at a time.

There was one car salesman in particular that I knew when I started selling cars that built their own brand and his name was Ed. I knew that I had to know more about this phenomenon where people would just walk in the door and ask him to sell them a car. Over the years I watched, listened and asked Ed questions about selling cars because I wanted car buyers calling me everyday. He didn’t give me any answers or sales tips that were unusual or out of the ordinary, in fact they were all pretty basic practices that were based on customer service. 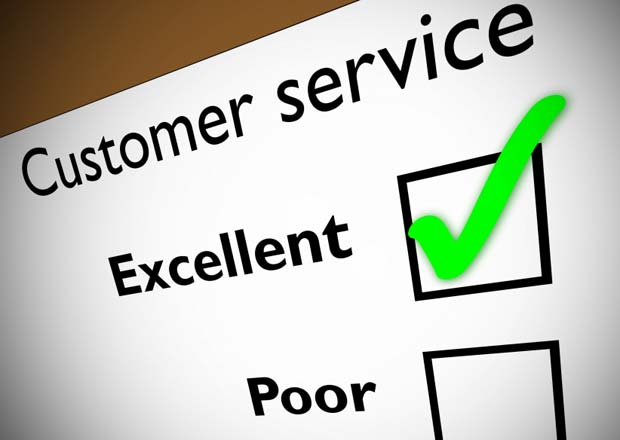 You Can Build You Own Car Salesman Brand

Things in the car business have changed a bit over the years, but one fact remains the same “people buy from people”. Fortunately for you, there are ways that you can build your car salesman brand that don’t take nearly as long. Ed didn’t start his car sales career when the Internet played a part in buying and selling cars, but if it did you would probably see his name all over the Internet. That’s where you have an advantage because you have the Internet to help you build your brand.

Building your car salesman brand is not difficult, but it does require some work. You need to sell cars, take good care of your customers, follow-up and make yourself accessible on the Internet. Ask your customer to review you and their car buying experience at the dealership at the different websites such as Google, Yahoo, Yelp, Yellow Pages and all the others. Make friends with them on Facebook and any other social network that you frequent.

Like my old friend Ed you can build yourself a network of customers that will come to you over and over and send you referrals. The word gets around and it can get around much faster via the Internet these days. Start building your car salesman brand car-by-car and customer-by-customer and soon you won’t have time for Fresh Ups either. Remember, people buy from people and when they have a great experience because of you they will let the world know. I will be writing some posts on social networking for the car salesman to help you build your brand and business.

Thanks Larry and Best of Luck

I'm starting a new career after 21 years as a social worker. I'm outgoing, friendly and treat people of all walks if life with dignity and respect. I know that I can do this and these articles are inspiring!

Hey I wanna agree with sky on that one and its true. I've been in the business for 7 months and already I've had repeat customers..it truly works...and gotten paid off their surveys! You'll get that one later!

Awesome post. Your writing has inspired me since I got into the car business 8 months ago. I branded myself and took great care of all of my customers by following up and turning them into friends. It definitely works and the referrals came quicker than expected.